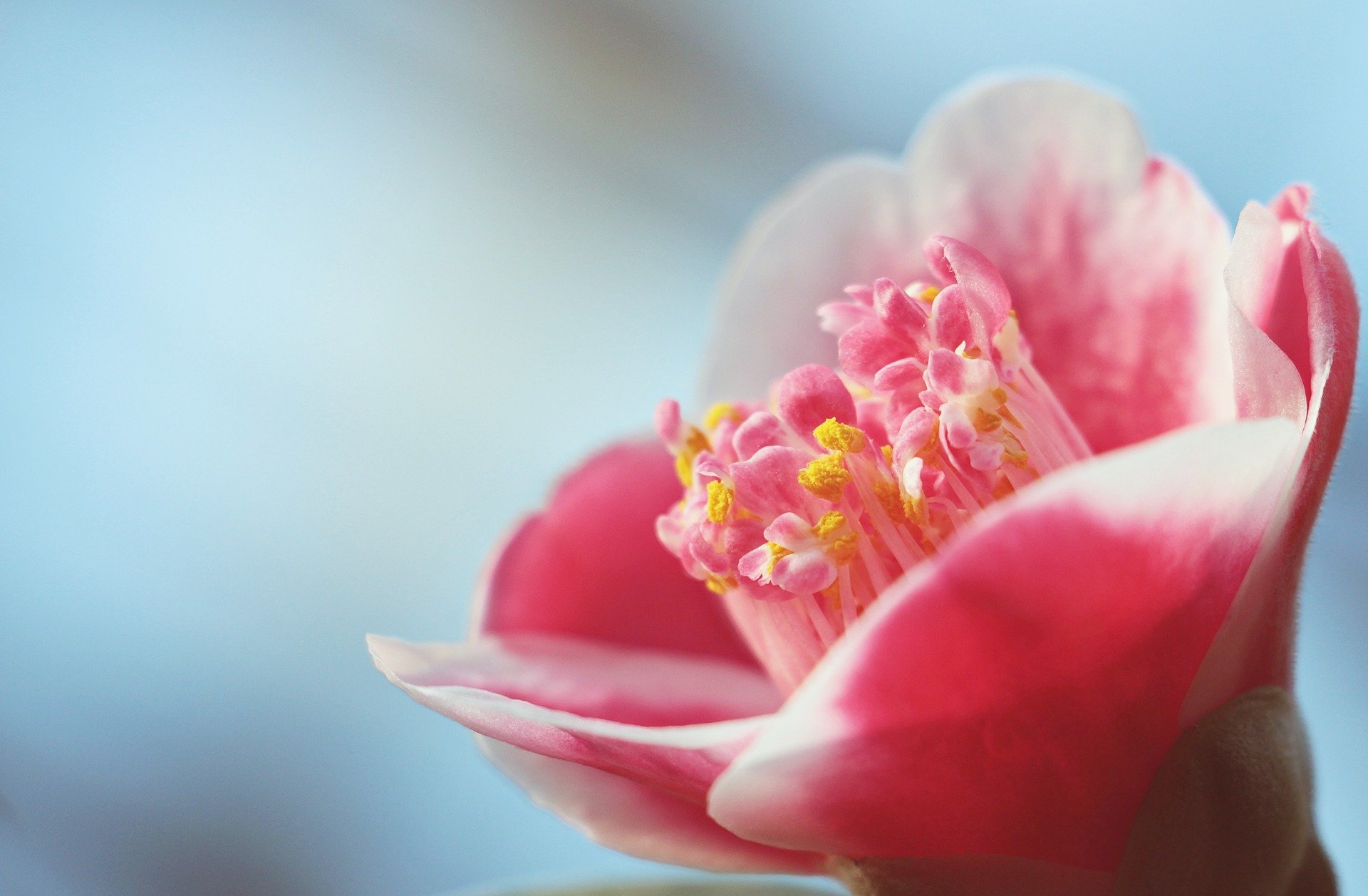 Ikebana became known abroad after the Meiji Revolution as important part of Japanese Culture and gained foreign followers in Japan due to the internationalization of commerce and of communications in the 20 th Century. Notwhistanding two World Wars the opening of Japan and Asia to the West and the appearance of Japonism has exercised a big influence on the arts in Europe, The official help given by the Japanese government after the second World War to the exportation of the Japanese culture as a proof of Japanese pacifism contributed tremendously to the multiplication of Ikebana Schools all over the world. The creation of Ikebana International by Mrs Ellen Gordon Allen in 1956 partly explains its vast expansion particularly in North America.

With the new Globalization following the end of the cold war, Ikebana like other old cultural features of the diverse nations of the Globes seemed to have lost in attraction. In Japan Ikebana has lost its status of irremovable part of the curriculum of young women. In foreign countries it became sometimes even unknown. If you ask a French „what is Ikebana?“ you will heard the words: Japan, culture, flowers, but in Germany, they may ask you „Ike –what?“ and loose any interest when they hear the word flowers . The Mediterranean countries have their own floristic tradition. Only most of Asian countries themselves still show some interest for Ikebana, coming from a common heritage of Buddhism and the worship of Nature.

The influence of American technical culture and the emergence of postmodern subcultures as well as the new media worlds have directed the interest of young people in quite other directions. Of course the expansion of the internet has given birth to many ikebana clubs around the world, and opened the opportunity to communicate and exchange pictures and videos. The Corona Pandemic led even to virtual exhibitions thanks to Zoom, But the digitalization of culture and its growing individualization have changed the perspectives of this Art.

Many Ikebana Schools have tried to adapt to the new world. Under the influence of Modern Art and the competition of the western Floristic, they all introduced some kind of modern Ikebana, mostly very rich in material and very big, more suited to hotel foyers than for an nowadays disappearing Tokonoma. This monumental kind of Ikebana needs&nbsp the collaboration of many helpers, and whole gardens to decimate. The result can be dramatically beautiful; is however not suited for everyday life as was traditional Ikebana. Even modern arrangement for everybody is asking for plants and flowers not always available outside Japan or at normal prices.

Nowadays many Schools produce the impression that they work with a motto of” everything goes”. Of the spiritual side of Ikebana, its close relation to Zen trough concentration, reflection, elimination of the unnecessary, is not much left. Many foreign students don’t even understand, why they have to stay quiet. They grow up with tremendous noise. They also don’t understand the notion of the void either, born in societies full of cheap consumer goods to be thrown away. This leads to the question if Ikebana, confronted with globalization and popularization has lost its soul?

Thank God, most big Ikebana Schools in Japan have kept their classical styles and rules, using them still successfully. Some do their best to teach children. They utilize modernity to open their styles and to enrich Ikebana with new forms and rules. Free Style doesn’t mean: Free to do anything, There are still rules for shapes and colors, which compel the artist to think, or rather to let go…let us not forget that one single flower is enough to save Ikebana.